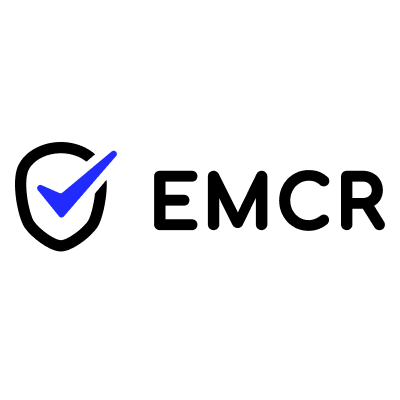 Samsung is a unique company: it is one of the global technological leaders that constantly delivers innovation products in the electronic and telecom industry, but it does not match with the company’s valuation, that shares trade at a hefty discount to peers. We have looked deeper into the company’s business to understand the reasons for this distortion and look at what prospects Samsung shares have in the long run.

Samsung Electronics is one of the best known tech companies in the world with a diversified portfolio of businesses and exceptional innovation record. It however trades at a very low multiple (P/E around 5.7 as of the project submission, with over $70bln net cash on the balance sheet) for a number of reasons, such as corporate governance and complex ownership structure, dominance of volatile segment - semiconductors (DRAM, NAND) in operating profit, general EM weakness and trade worries.

The purpose of the project is to look into certain aspects of Samsung business in order to understand if the current discount is justified.

Here are the questions:

(1) 75%+ of Samsung operating profit currently comes from semiconductor division (56% from DRAM, 18% from NAND) where performance is volatile due to huge variance in memory chip prices. It is interesting to look into performance of the division during the bottom of the previous cycle - was the division losing money then?

(2) Samsung telecom division (smartphones) generates as much revenue as semiconductors, however suffers from very low operating margins (8-10%). What is counterintuitive is that despite having a high-end segment and being itself a components producer (OLED, memory) Samsung's tecelom margins is not only several times lower than Apple's, but also lower than Huawei's. Would be interesting to understand why is it the case.

(3) Samsung's ownership structure (attached) is crazy convoluted, however the rumours are that the company is under pressure to improve it - not only from investors, but also from the local regulators. Are there any expectations of improvement on that front?

In future versions (if any) would be great to also expand the NAND vs DRAM market dynamics (they are different and the report focuses mostly on a more important DRAM) and the recent consolidation in the memory chips market.

Guys, thank you for you work. It was indeed a very challenging project where you had to analyze lots of information and sectors from scratch. I do think it requires months if not years to understand all Samsung businesses in details. I hope that it was a useful educational journey for you. I put a “good” mark for your contribution, not “excellent” for the following reason: when you have lots’ of information the main challenging task for researcher is to put long story short. When you prepare equity research, you have to learn to segregate and structure the information, be focused on what is really important for your reader to make an investment decision; you have to avoid empty words. Do not worry, this is a matter of experience, I guess, that is hard to get fast. On the positive side, you gathered all necessary information that helped us to make I hope good research.

You need to be logged in to use this functionality